Home > Legal Resources > Tools and Templates > What is a Non-Disclosure Agreement?

What is a Non-Disclosure Agreement?

The purpose of a Non-Disclosure Agreement (or “NDA”) is to protect private information that is being exchanged between two or more parties from becoming public or more widely known. This agreement is intended to create a legal obligation that compels the parties who sign it to keep any disclosed information confidential and secured. NDAs provide a way to protect confidential information such as trade secrets, client information, marketing plans, and financial data. For example, an inventor that has developed a new product can create an NDA to protect his or her rights to their invention, where public disclosure of this new invention may have voided their patent rights. Another type of agreement that is similar to an NDA is called a Confidentiality Agreement. This type of agreement can be used when a higher level of secrecy is required. A Confidentiality Agreement can put restrictions on the use of confidential information and is often used in employment situations. A properly constructed Confidentiality Agreement can prevent intellectual property theft by employees and protect electronic databases of information.

SBA.com® has created a free Mutual NDA template is available at no charge, and includes necessary points for protecting both parties entering into the agreement. 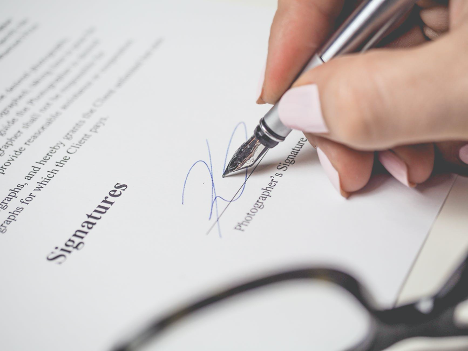 Essential elements of an NDA

A properly constructed NDA should contain at least the following three specific elements:

3. Obligations from the receiving party 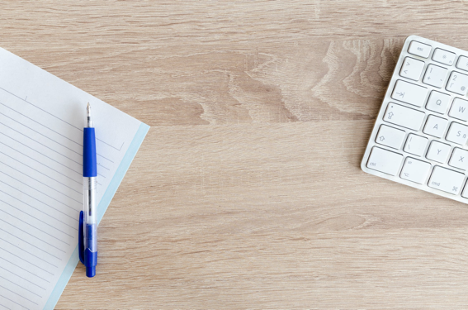 The Importance of an NDA

Not surprisingly, NDAs are relatively commonplace in today’s small business environment. A Non-Disclosure Agreement serves a vital function in protecting a company’s intellectual property and other information that may be disclosed.